In addition to games! 5 Things NVIDIA Does That You Didn’t Know

An interview with NVIDIA’s director of development in Latin America introduced us to a range of things NVIDIA does that you (probably) didn’t know. Check out! 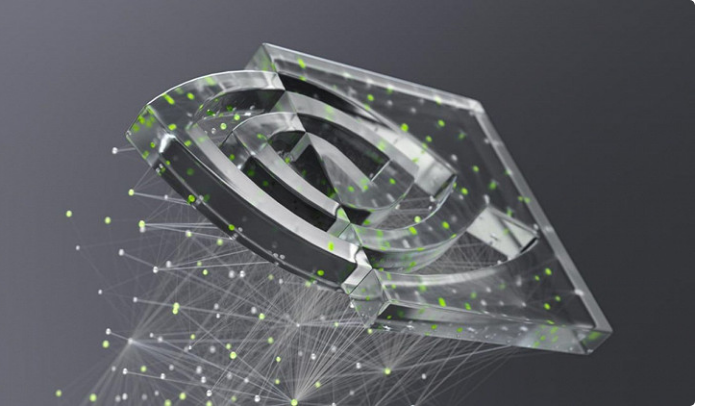 When we talk about NVIDIA, you may soon remember the famous and powerful GPUs that gamers love so much. Yes, dedicated graphics cards for gaming are one of Nvidia’s flagships, but the company goes far beyond that. Since launching its first GPU for professional use in 2003, the company has been a pioneer in several other segments using artificial intelligence (AI).

Today, AI is everywhere, from your cell phone and smart TV or even the public transport system you use. To better understand where Nvidia has been operating in the technological world.

You’ve definitely made an internet purchase using your credit card, especially during the covid -19 pandemic. Numbers reveal that thousands of bank transactions happen every day and among them, we have hundreds of frauds. Concerned about this, American Express, which handles more than eight billion transactions a year, adopted a GPU system developed by Nvidia to help detect fraud. 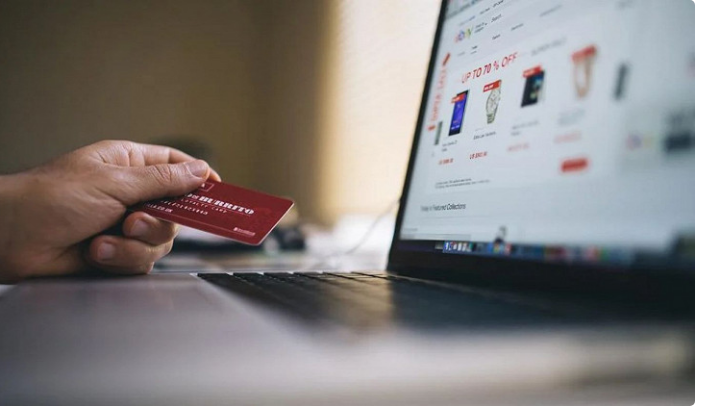 Through the NVIDIA TensorRT platform that runs on the NVIDIA Triton Inference Server, American Express is able to track transactions in real-time to detect potential fraud more accurately. In practice, this Nvidia system is at least 50x more efficient than a CPU-based setup.

So every time you make a purchase on the internet using your credit card, remember the importance of systems like this one from Nvidia to ensure that the transaction is carried out in the safest way possible, without giving loopholes to fraudsters.

When making an online purchase, you may have also seen a section that recommends products under the inscription “Other customers also bought this”. This even happens on Netflix, which shows other productions with the words “You might like it too” .

In both cases, an integrated GPU with artificial intelligence is able to analyze what other users have purchased, accessed, or watched based on the product or page you used, to recommend new options, and, logically, to make you buy more or stay connected on the website. platform.

NVIDIA Merlin is an end-to-end recommender system framework that can be used for this purpose. Quickly and concisely, the platform can recommend a product that fulfills a user’s need. The result is so positive that, in the case of the main commercial platforms, recommendations represent up to 30% of all store revenue. 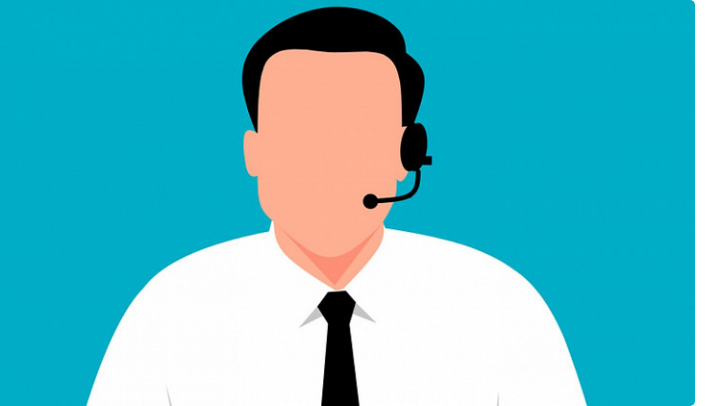 At some point in your life, you needed to call a service provider and came across a robot giving you options of what to do to solve your problem. Or you must have already received a telemarketing call and realized that whoever called you was a robot, since right after saying hello, the call is ended if you don’t answer.

In both situations, techniques developed from artificial intelligence were also used. Not only Nvidia but other companies in the industry have been using the Conversational AI framework which basically allows humans to interact naturally with devices, machines, and computers using audio and has offered this platform to call center companies.

This system is present in many systems around us, even in your Google Assistant, Siri, or Alexa. You ask if it’s going to rain, and the AI ​​understands and gives you the answer instantly. In the case of telemarketing companies, you will agree that it is a pain to keep receiving numerous calls from strange numbers all day long, but for companies in the industry that need to achieve goals by the number of customers they serve, intelligent systems like this have been a hand in the wheel.

The covid-19 pandemic has opened our minds to several new situations. Video conference meetings are one of them and it is no wonder that many cloud meeting platforms have emerged since then. Through them, you can talk to people from anywhere in the world, even those who speak another language.

Through Conversational AI and NVIDIA Riva, an SDK developed by Nvidia to facilitate learning these tasks, video conferencing applications can automatically and instantly translate and transcribe subtitles into a given language. In practice, it is no longer necessary to be fluent in a language to participate in an online meeting with people from other parts of the world. 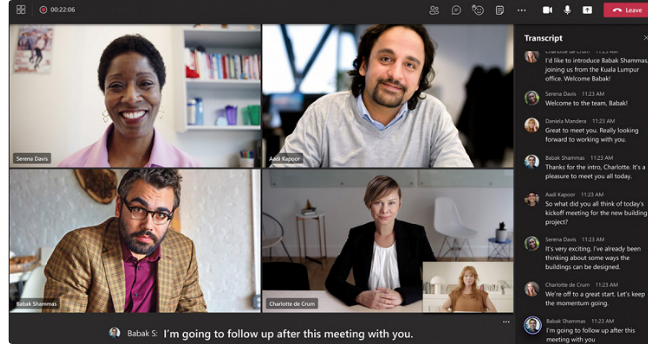 Since November of last year, companies like Microsoft have been sticking to systems like this to provide a more personalized user experience.

Even the transportation systems we use today can benefit from artificial intelligence, which includes airports, train platforms, subway stations, bus terminals, and so on.

Through the Metropolis platform, Nvidia offers society a system that allows it to intelligently control the traffic on a street, monitor which vehicles pass in a certain place, and even ensure that people follow the law. Through cameras, the system can easily detect which vehicle has passed a location beyond the permitted speed, follow the routes that a particular vehicle takes, and so on. This platform can even be used in hospitals to track the status of a patient, monitoring heart rate, body temperature and other applications.
Facebook
Twitter
LinkedIn
WhatsApp
Telegram
Print The Pakistan Rangers Punjab announced Multiple Jobs in November 2022. If you are interested in joining, you can follow the procedure below. The last date Nadra Technologies Limited NTL Peshawar announced 2 Jobs in November 2022. If you are interested in joining, you can follow the procedure below. The last

The Federal Tax Ombudsman FTO Secretariat Islamabad announced 23 Jobs in November 2022. If you are interested in joining, you can follow the procedure below.

The FATA University Kohat announced 30 Jobs in November 2022. If you are interested in joining, you can follow the procedure below. The last date

Ayabee.com is supposed for folks that want to determine daily newspaper jobs in one place instead of visiting different newspaper websites. We daily update the latest jobs which are published in several daily newspapers like Daily Jang, Nawa-i-Waqt, Daily Express, Daily Dawn, the state, The News, etc. On ayabee anyone can easily find here job of his own choice because the roles available everywhere in Pakistan which is published in several newspapers are updated here day to day. The folks that are in search are advised to visit our website frequently. you will find jobs in the private sector, government departments, multinational companies, NGOs in the USA, Canada, UK, Australia, UAE, Germany, etc. and much more. On our site you’ll also get information on the latest scholarships, internships, admissions, fellowships, and international jobs alert. Visit us on regular basis to urge the latest update. We are here to provide the best to our users.